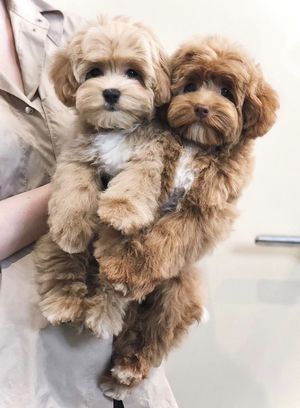 Maltipoo is a cheerful plush miracle, a playful and affectionate companion who turns the host's life into a marathon of fun.

Maltipoos bred in the United States due to crossing a Maltese and a poodle. Maltipoo is a hypoallergenic breed because it does not have fur but hair.

Characteristics of the Maltipoo breed

Color: all shades of apricot, peach, caramel, cream, as well as black and white;

By type, the Maltipoo hair comes:

Maltipoo's hair is plushy and incomparable to the touch. 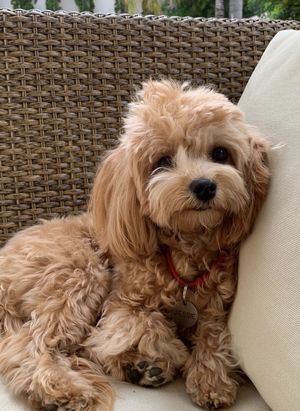 Many people think it's size, but it's not.

Both the F1 Maltipoo and the F2 Maltipoo have mini and standard sizes.

And the prefix F1 and F2 indicate the generation of hybridization.

If you explain mathematically:

Here are some facts about the F2 Maltipoo:

The personality of the Maltipoo

These clever positivists love it when they get a lot of attention. They do not tolerate loneliness, so it is essential not to leave them alone all day.

They efficiently train and learn commands very quickly, so the owner will be comfortable in the company of these cuties, and it is pleasant to watch their interaction in society.

Maltipoos are non-conflicting, quickly get along with other animals. Their energy is enough to communicate with all your household members. In the small body of the Maltipoo is hidden the immense talent of a researcher, so they love walking on the street. They feel great when traveling, ready to accompany the host everywhere.

Maltipoos retain puppy playfulness and spontaneity throughout their life. They will not let anyone get bored and are ready to share their love with their family every minute generously. 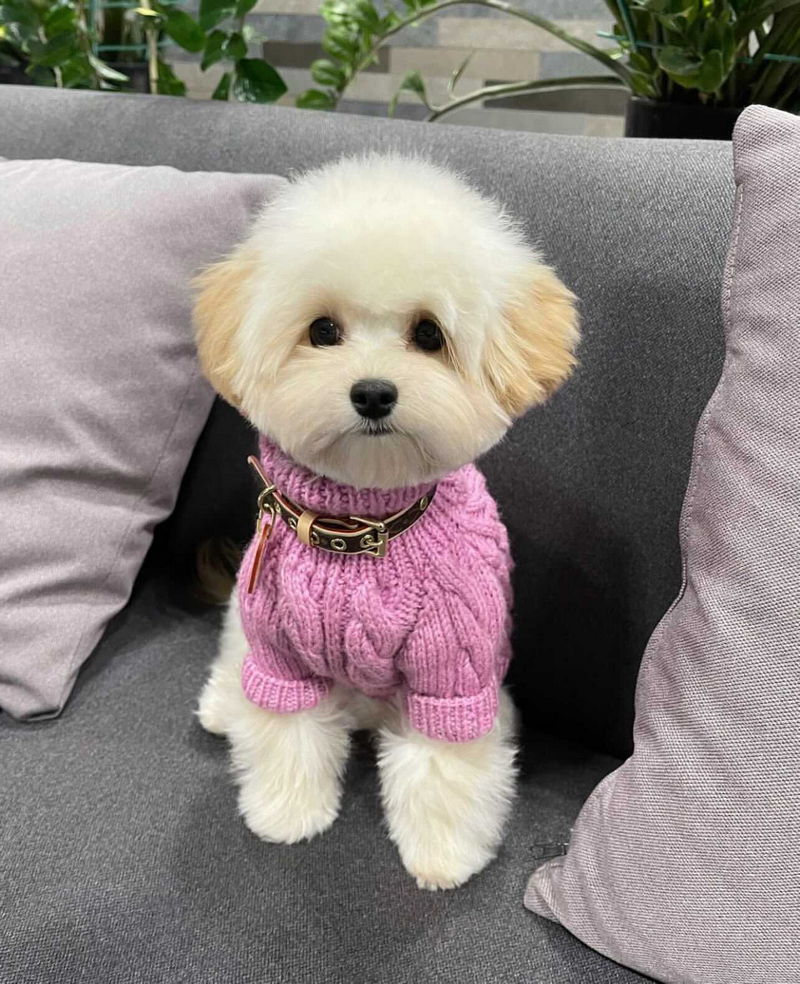 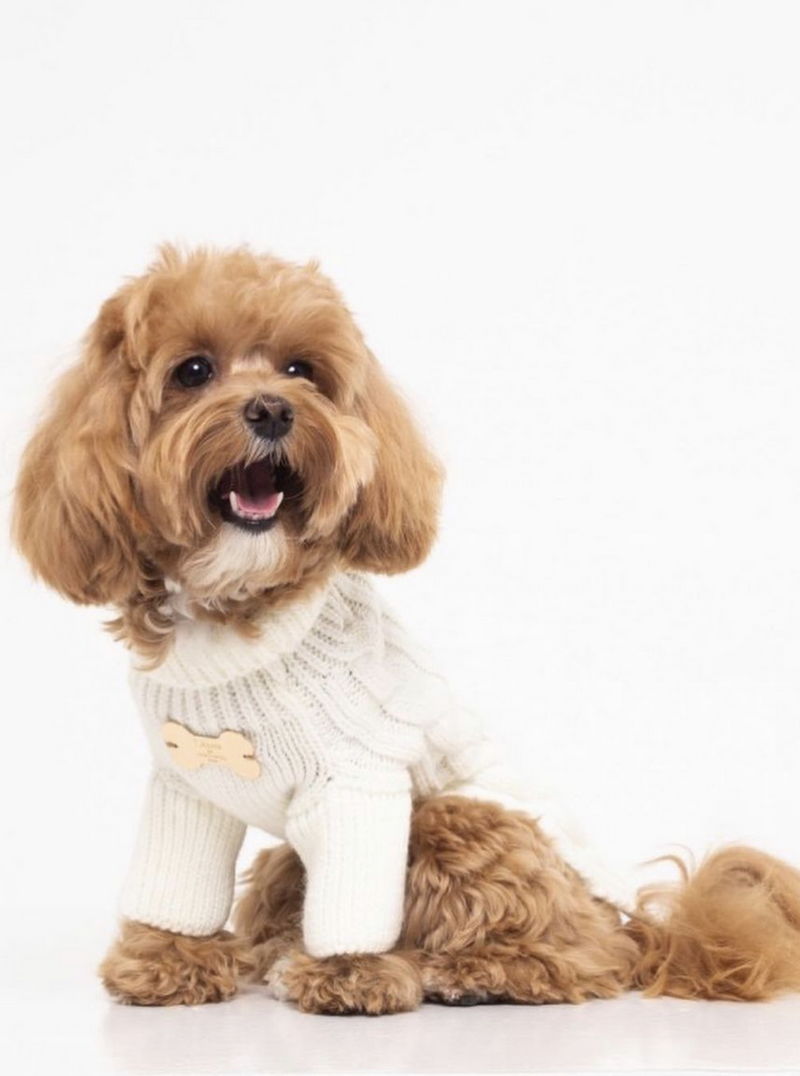 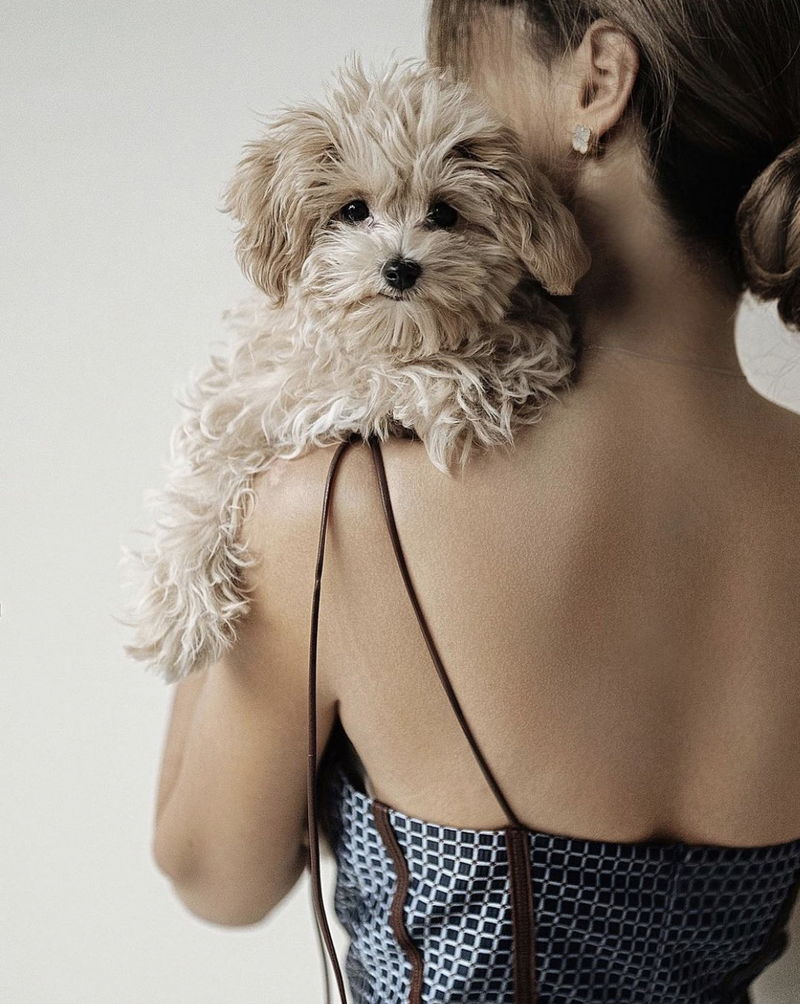 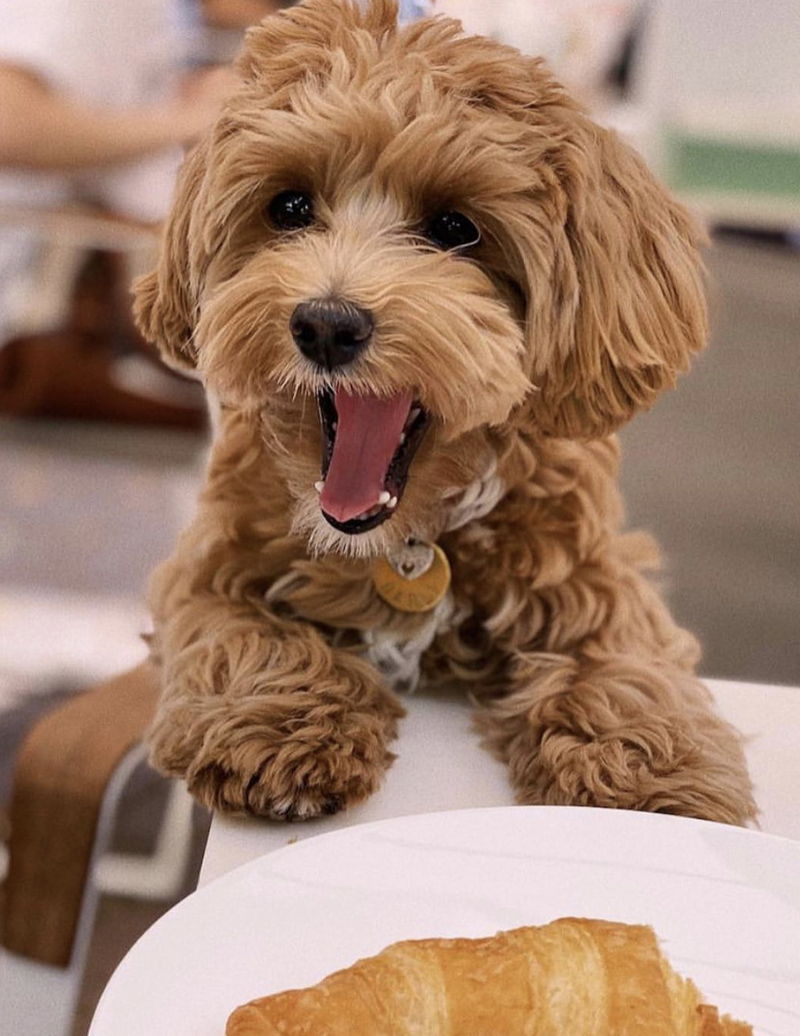 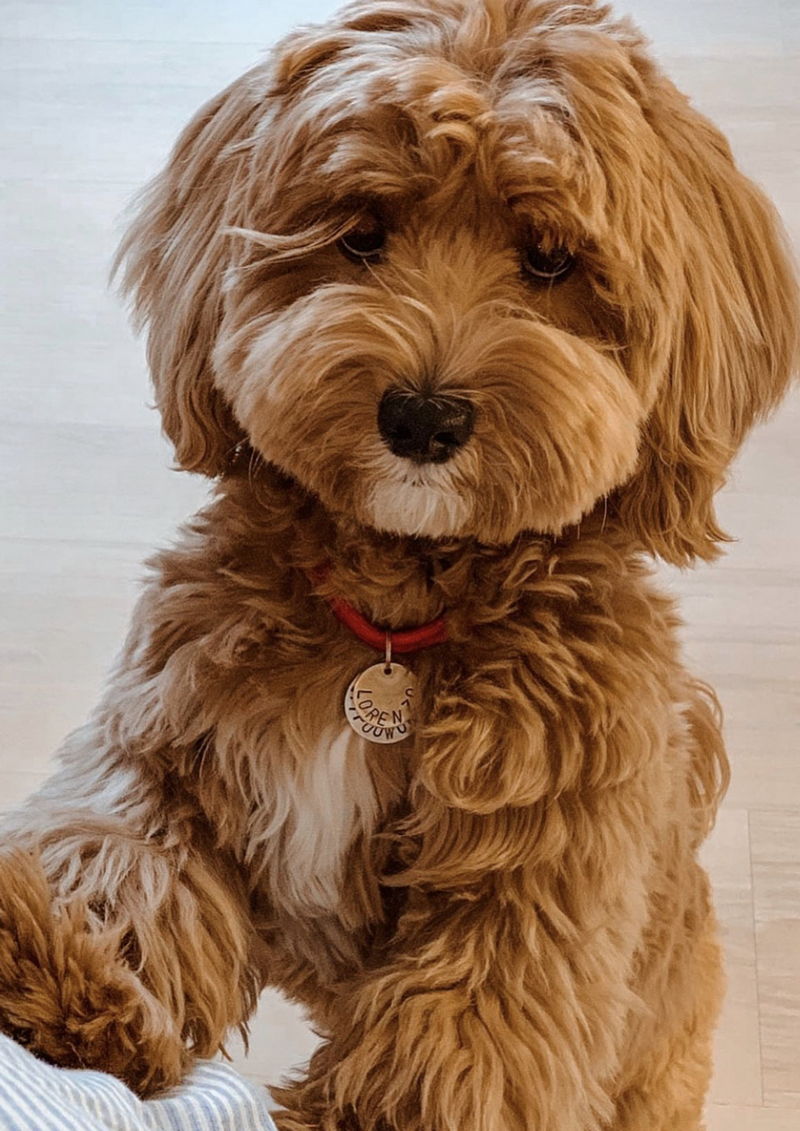 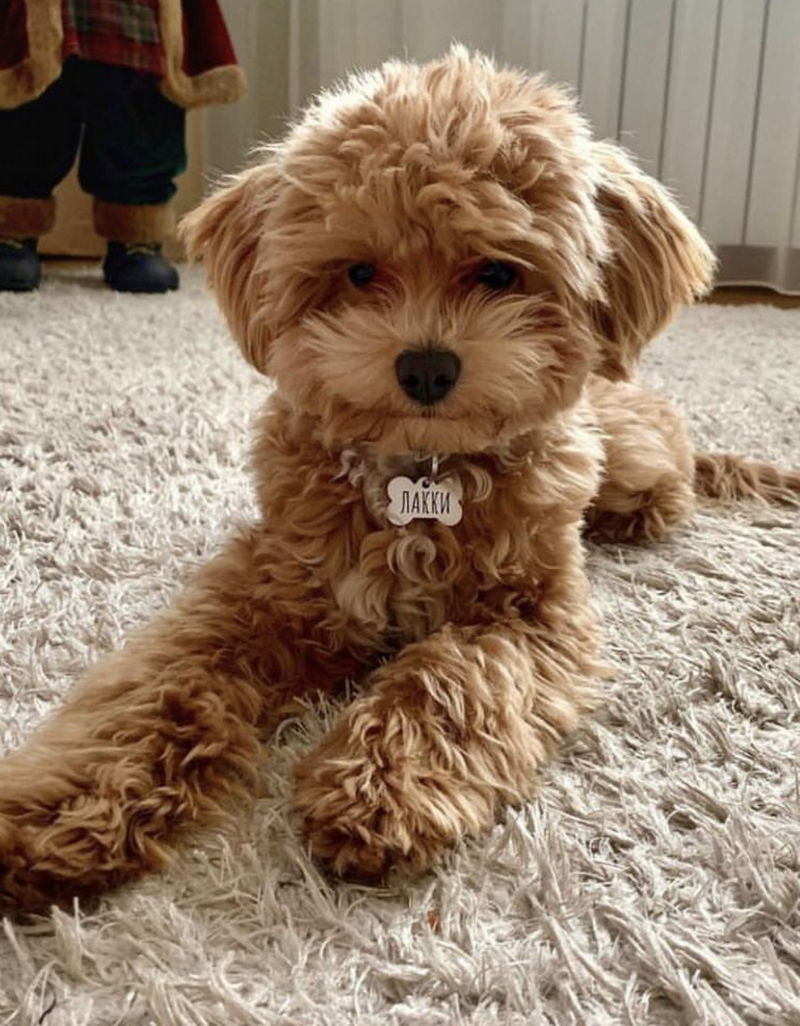 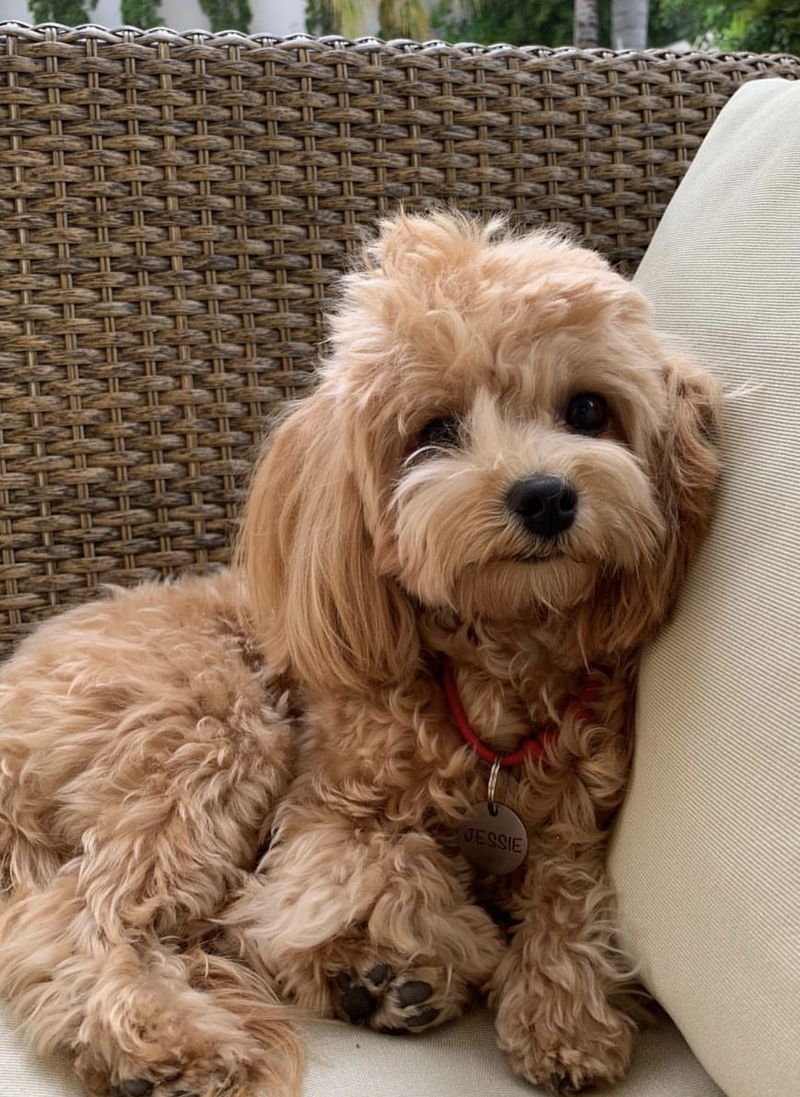 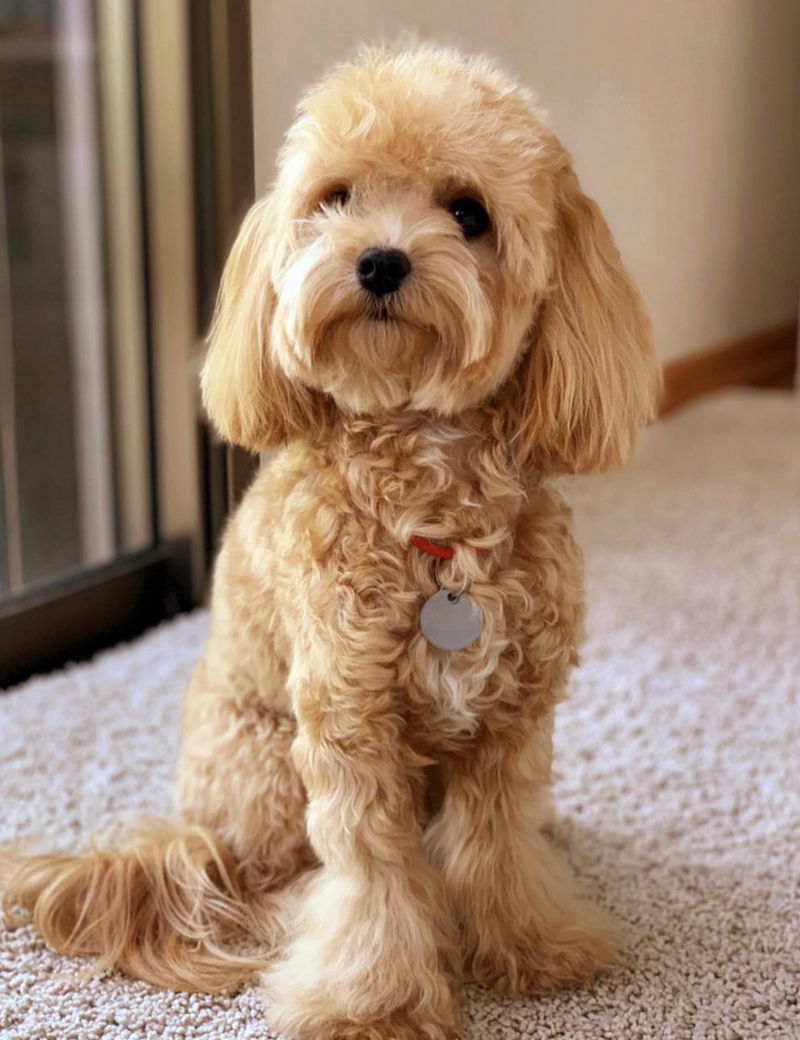 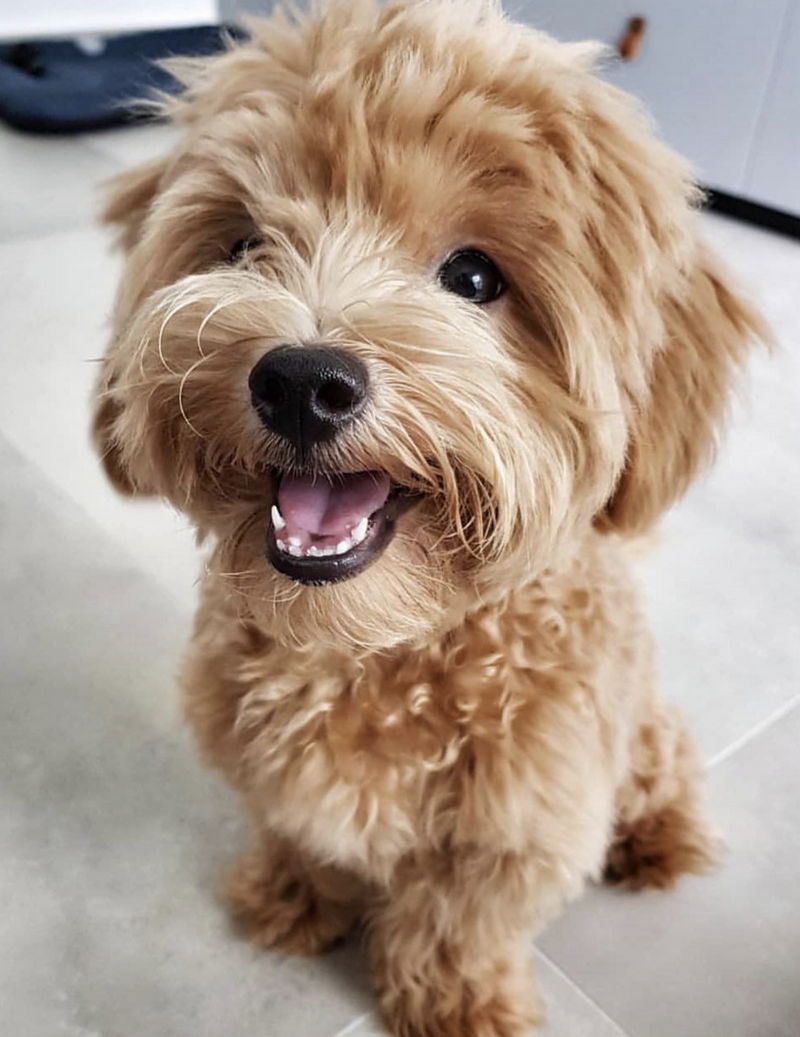 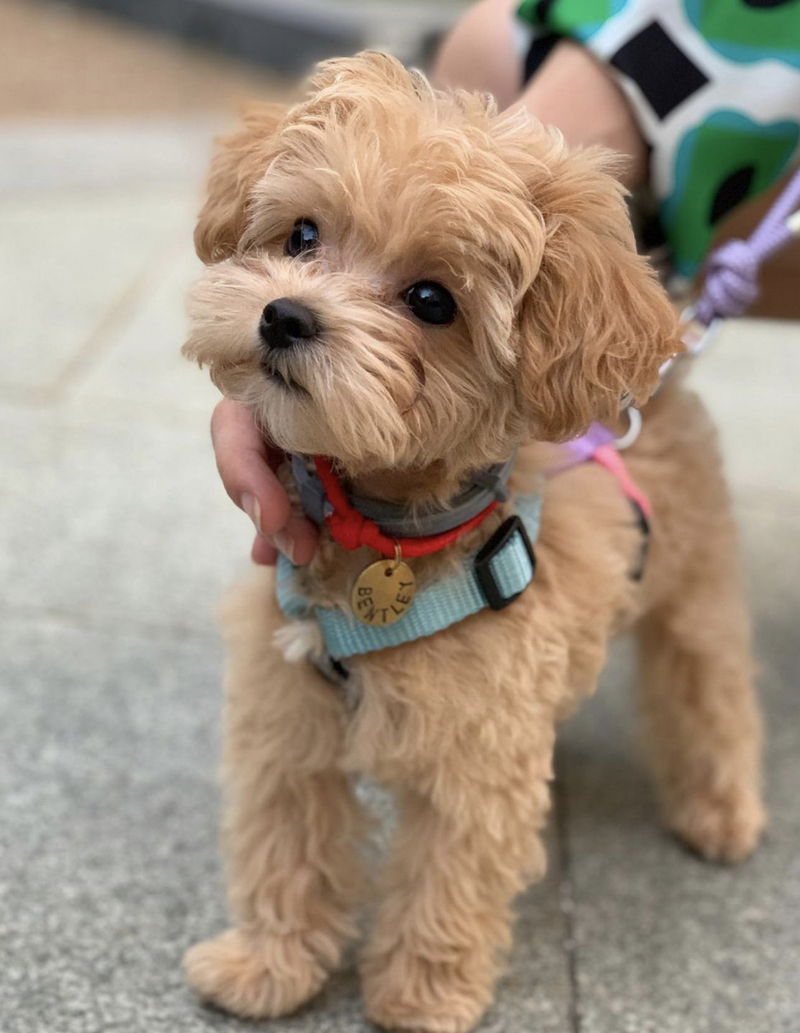 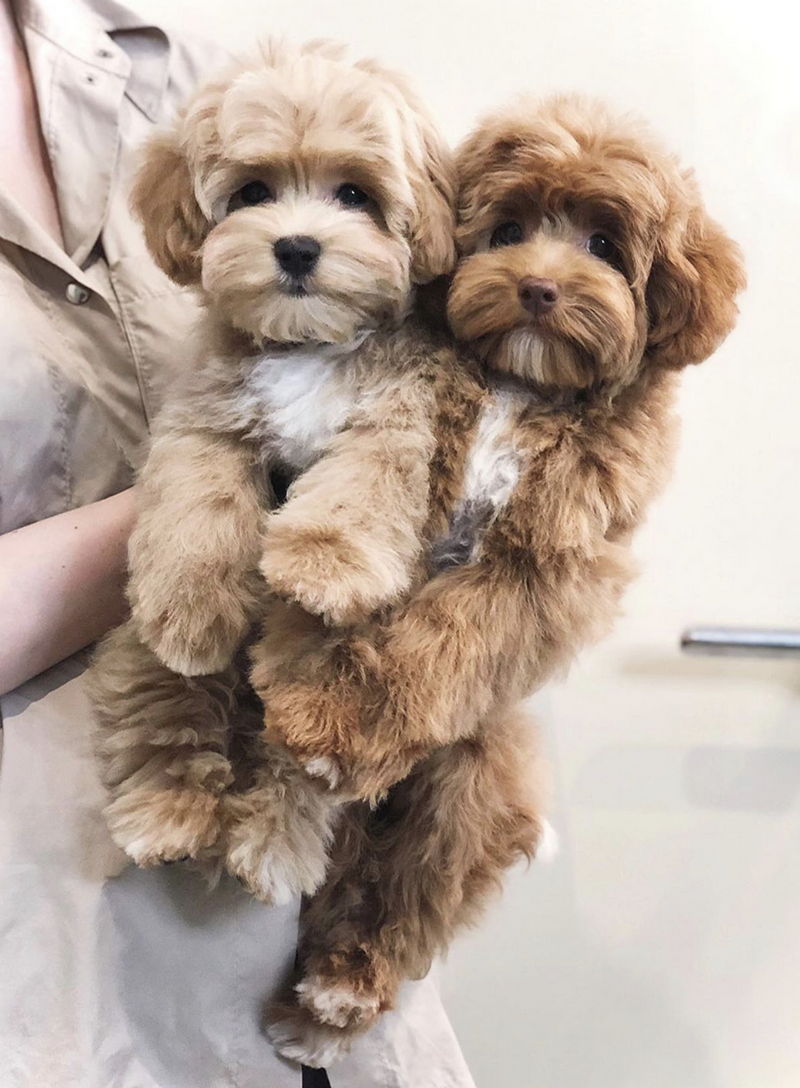 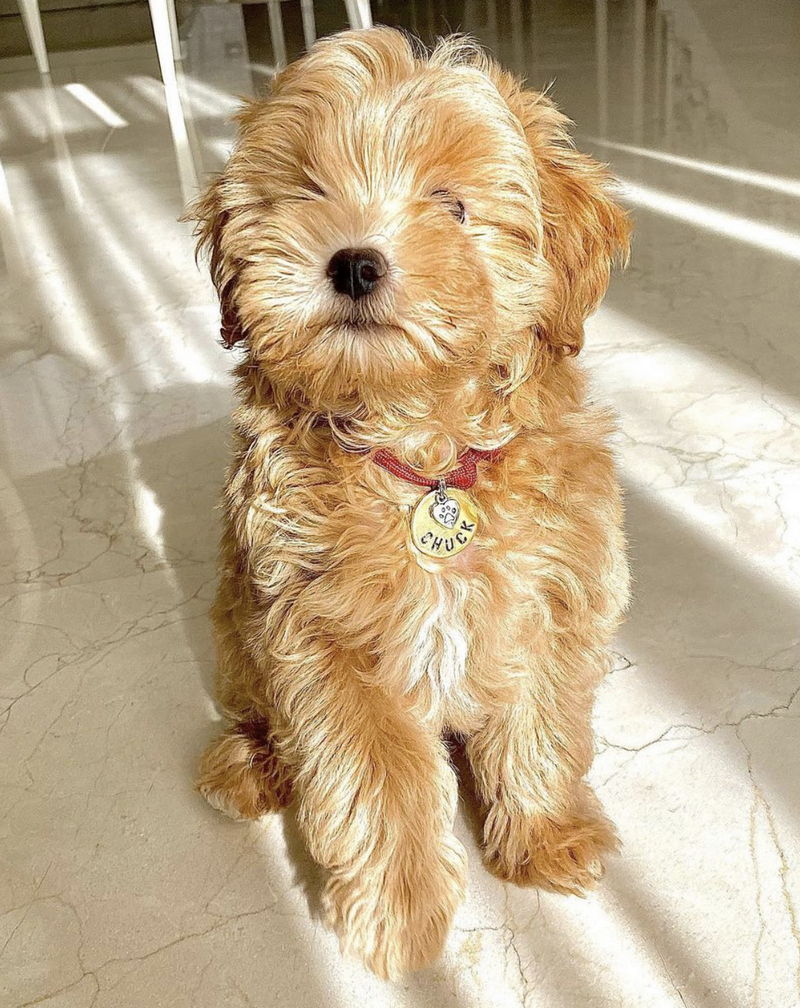 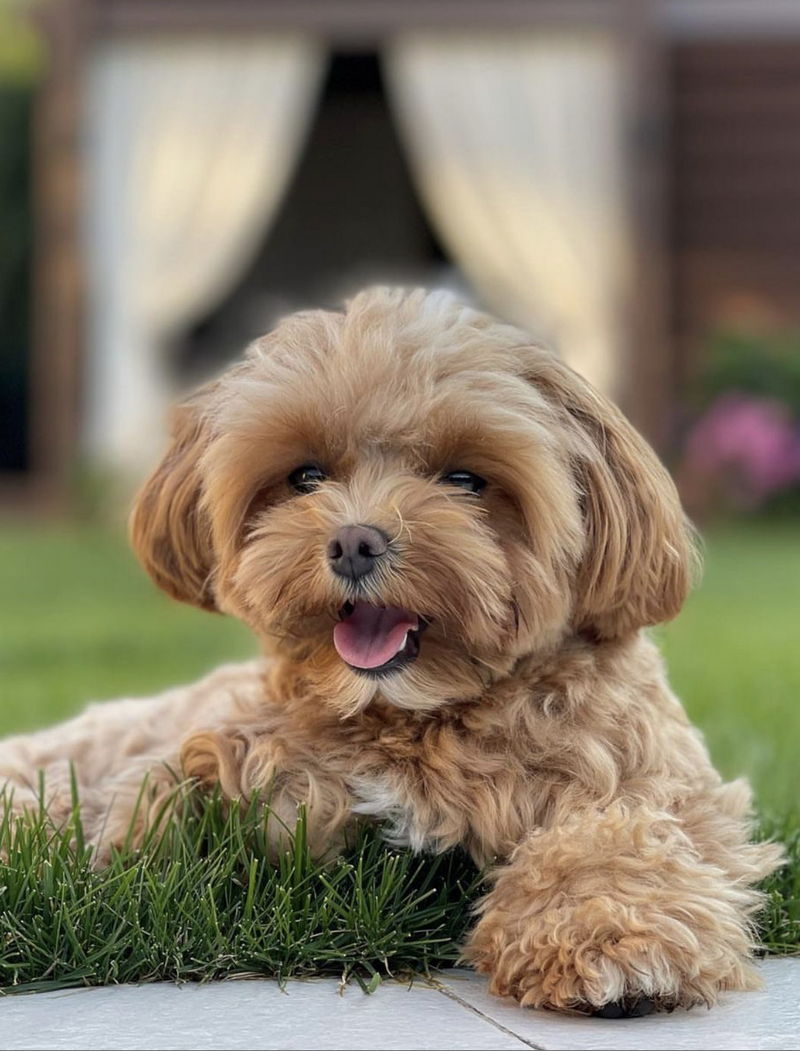 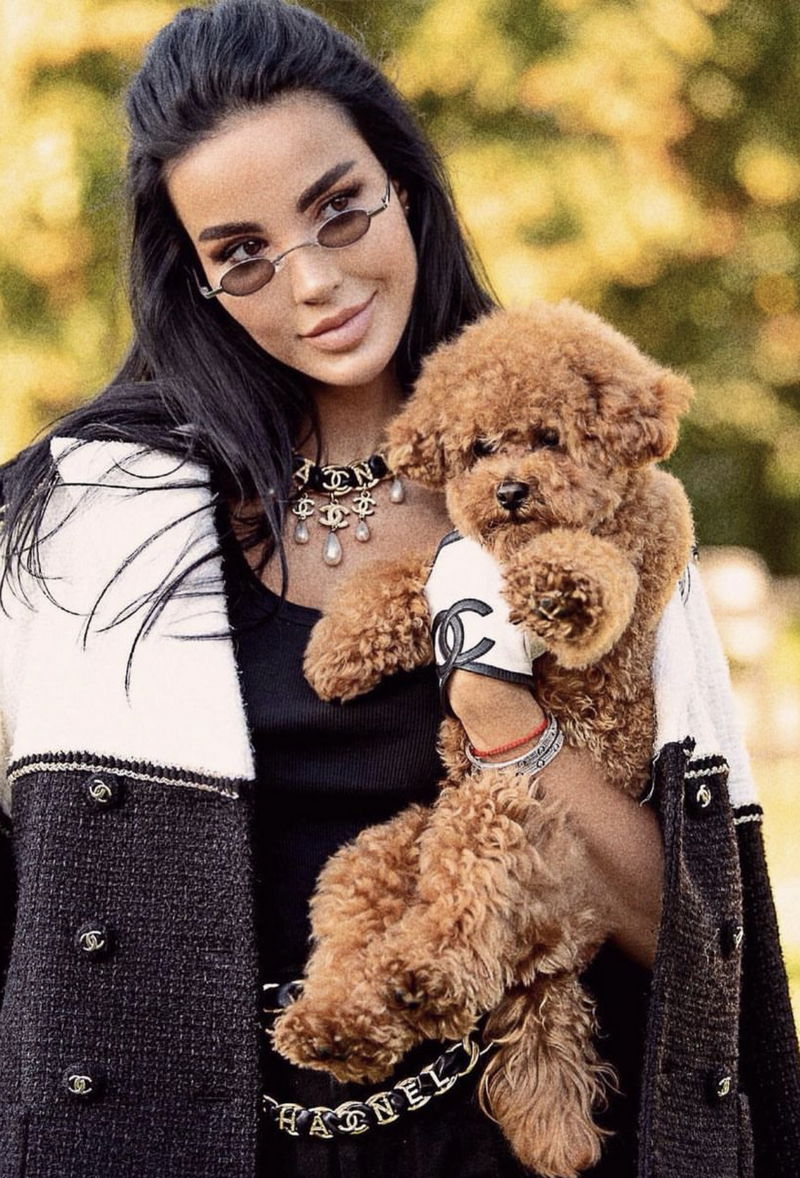 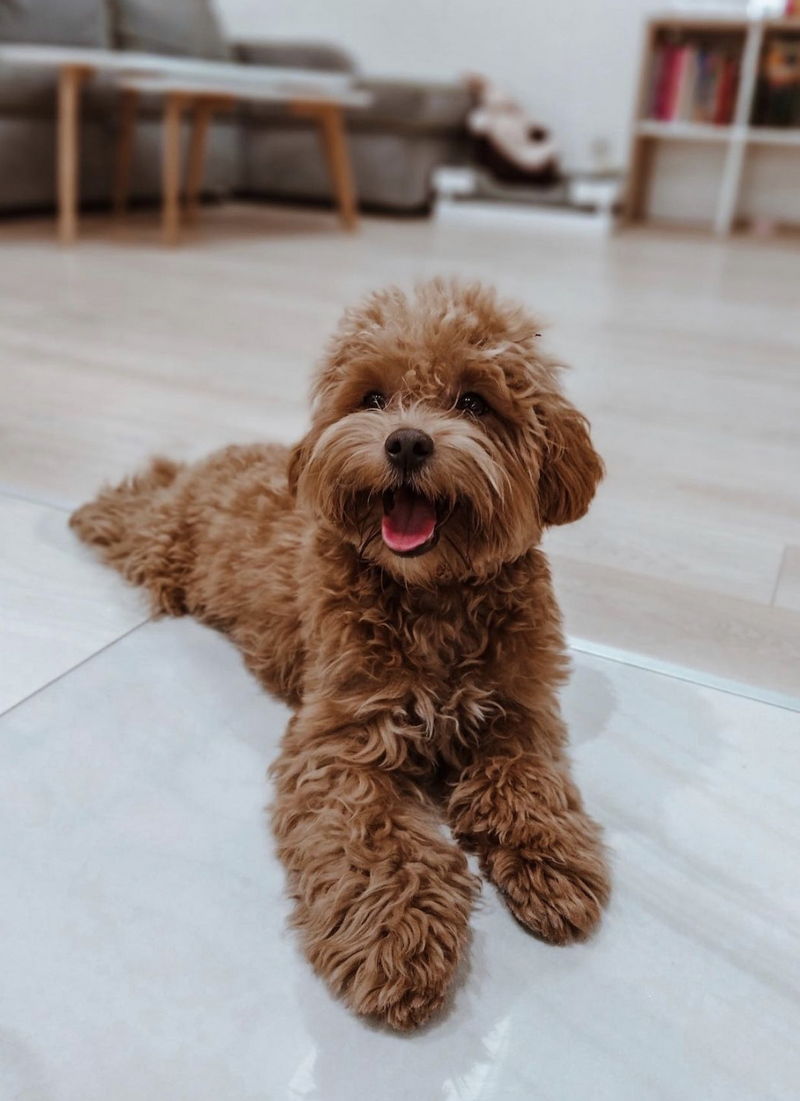 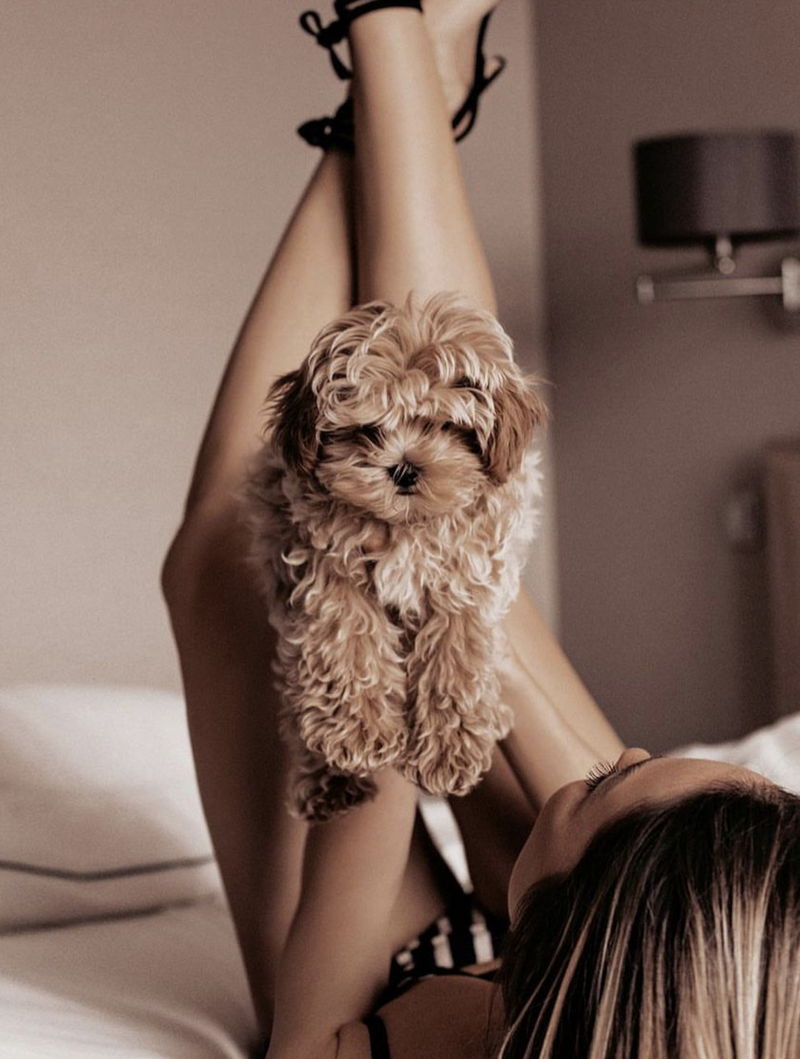 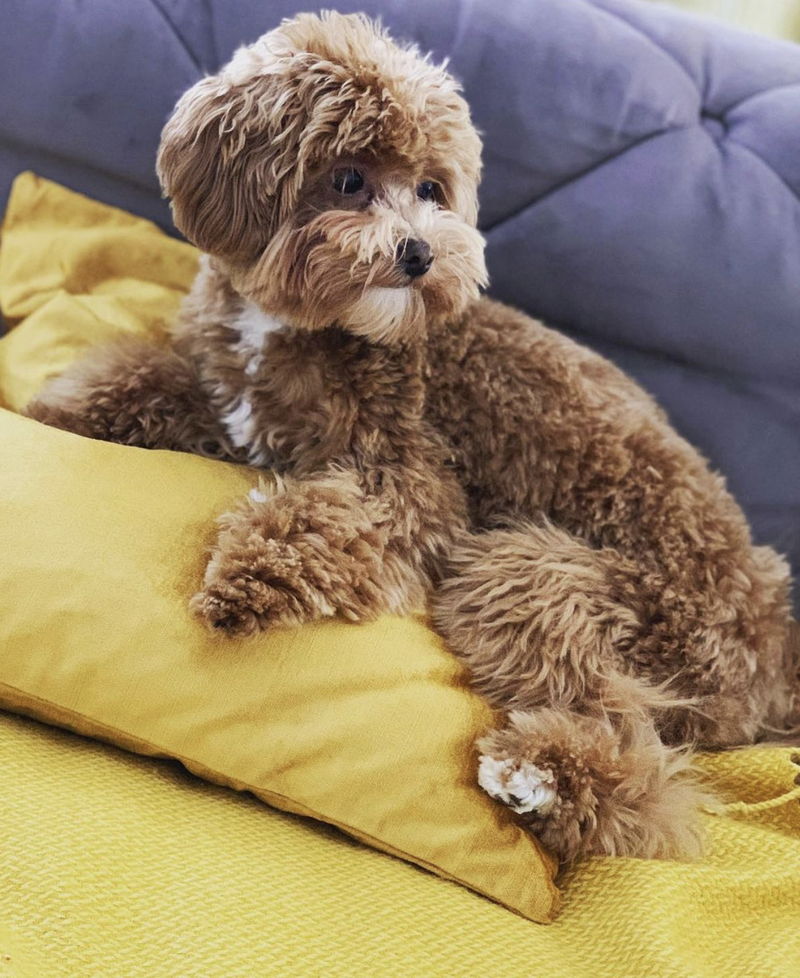 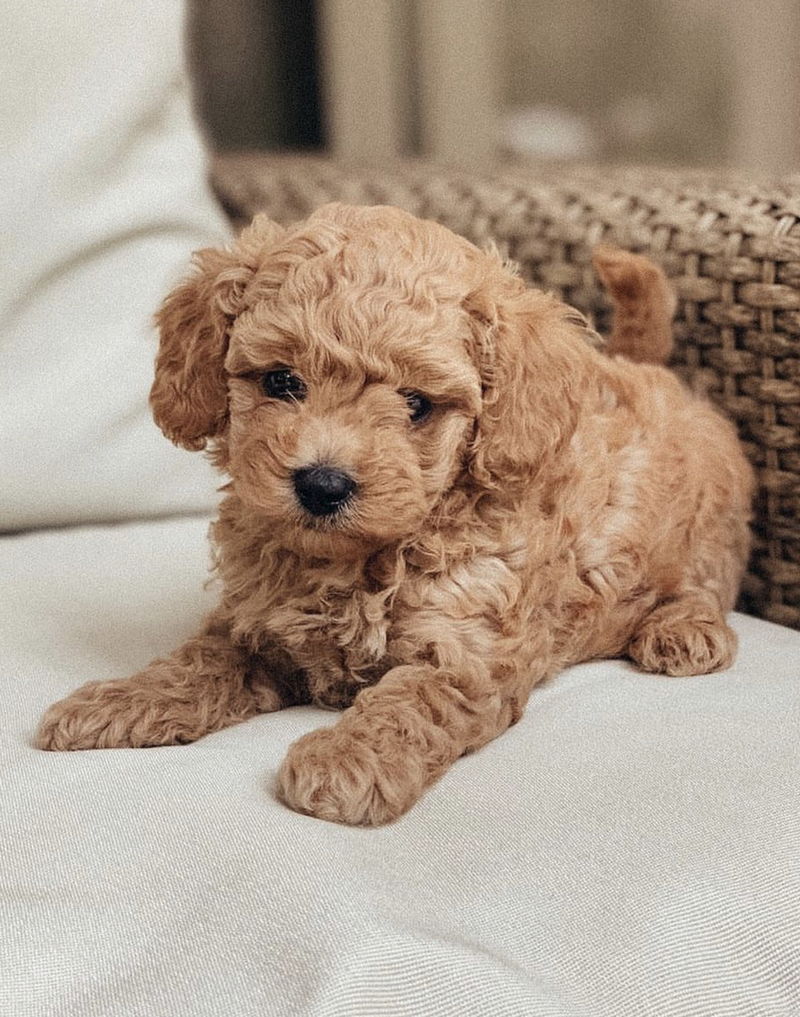 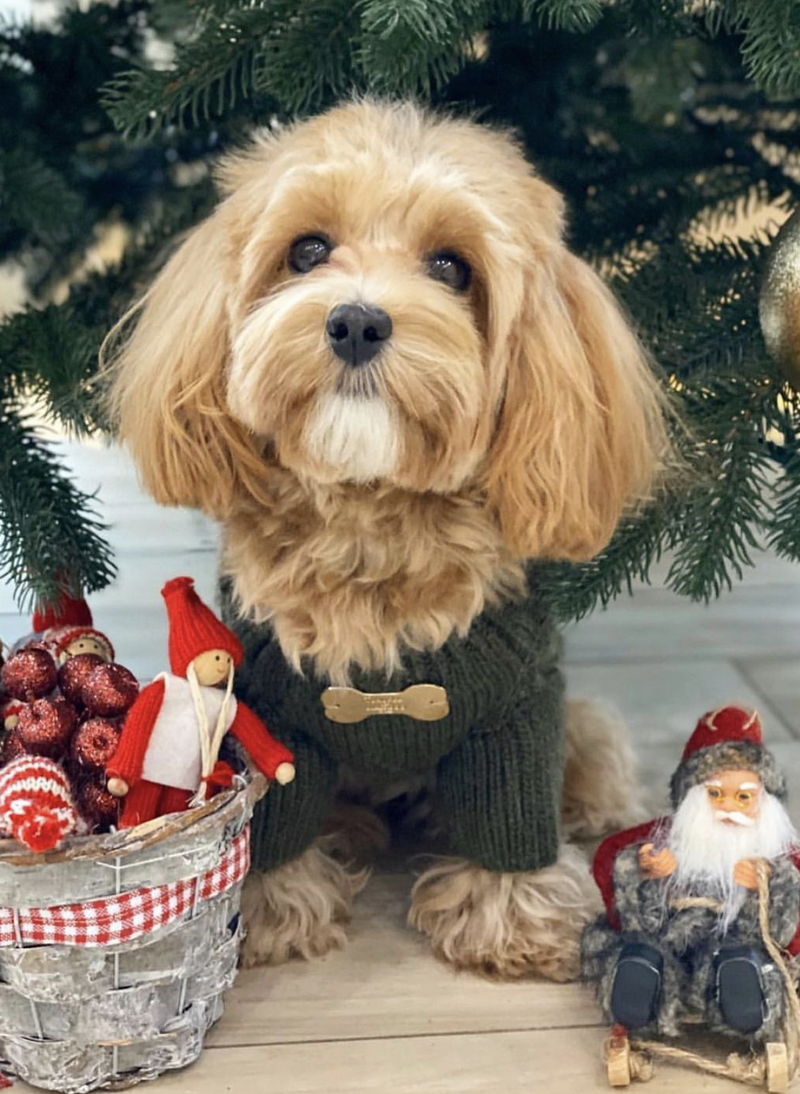 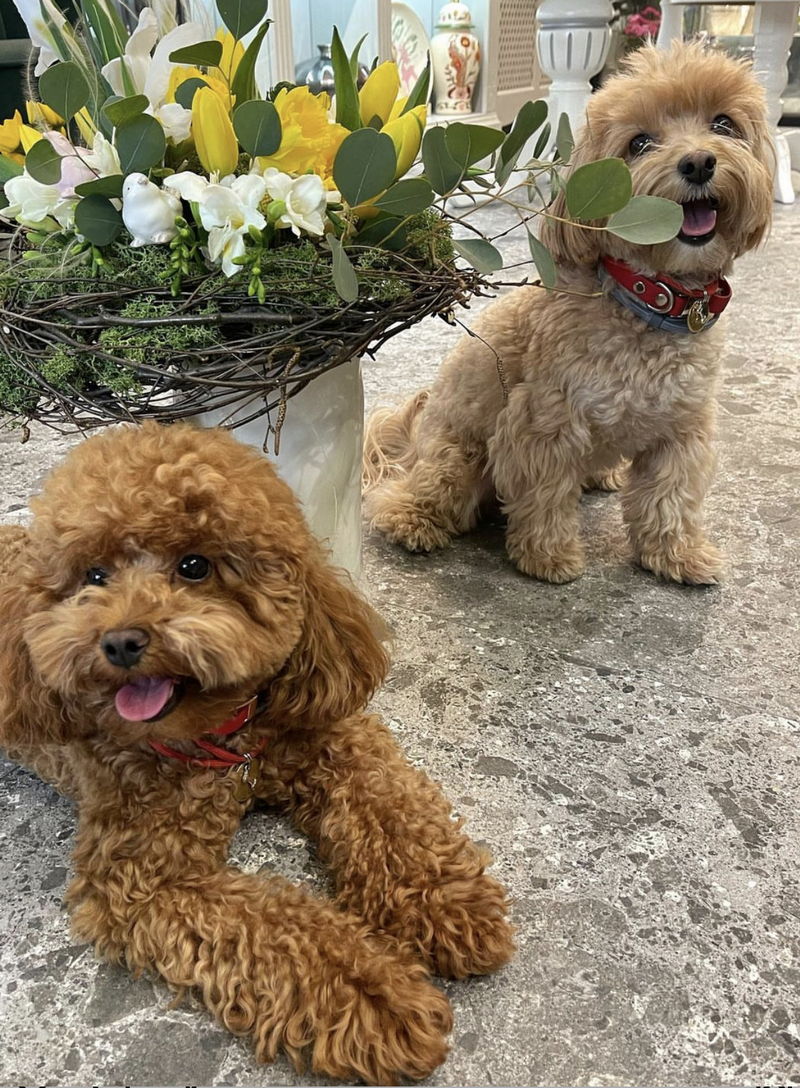 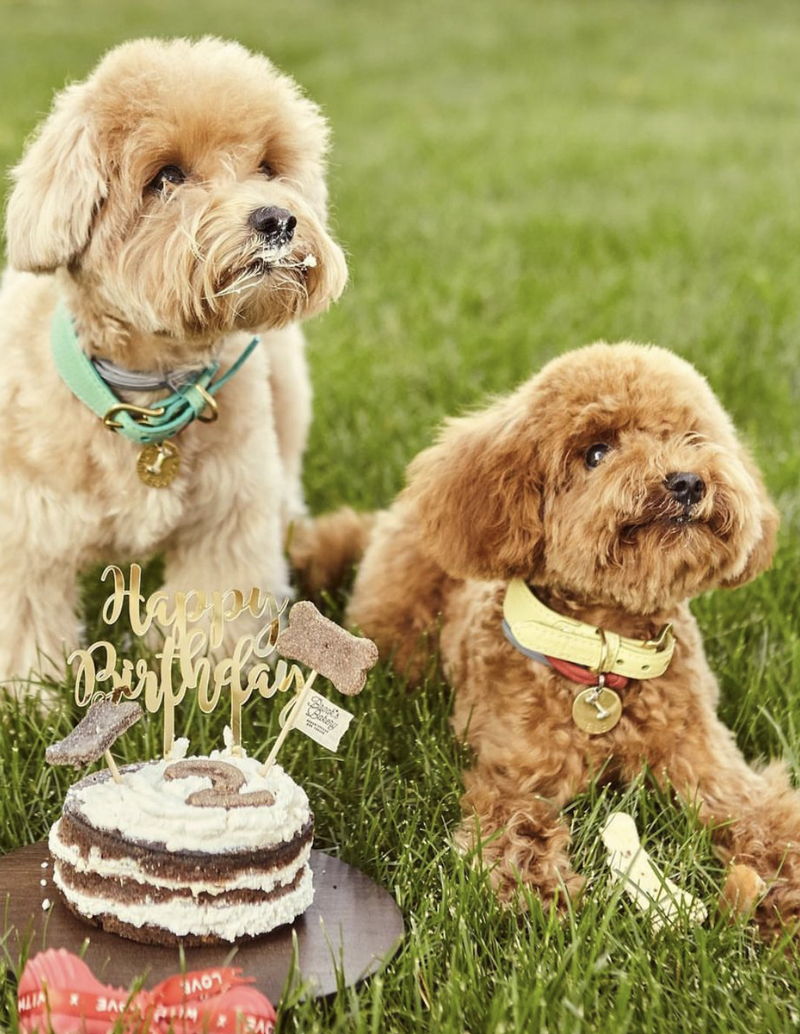 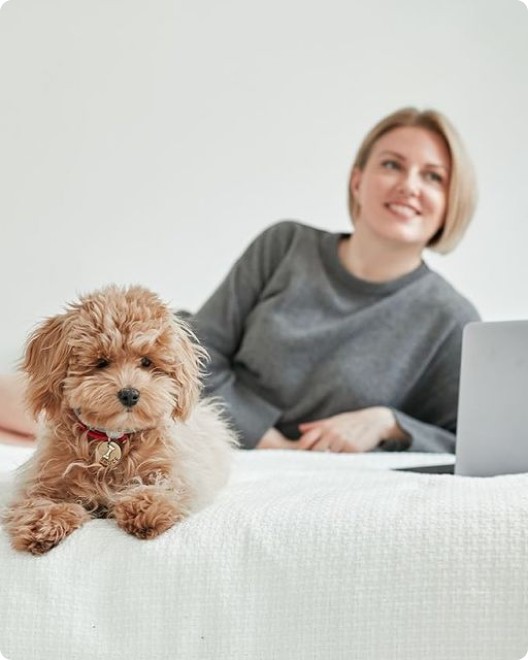 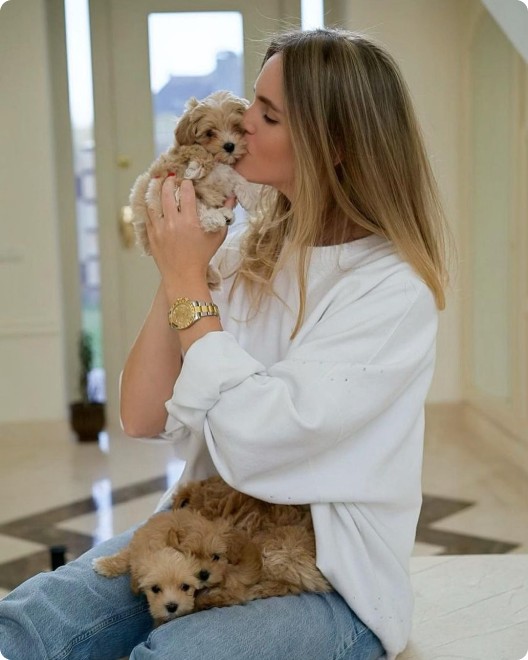 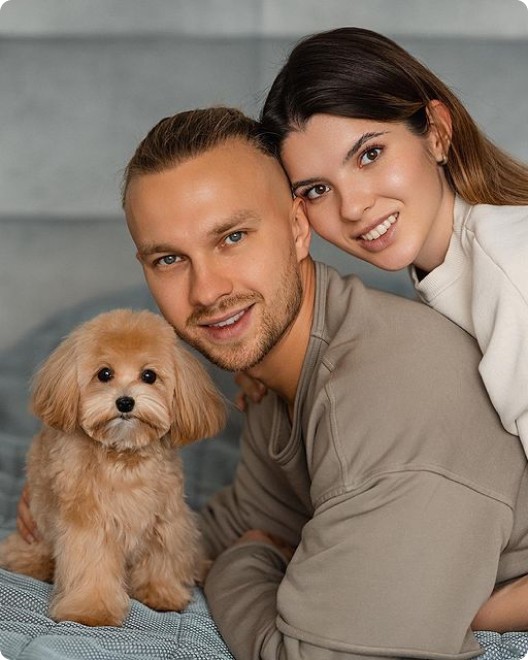 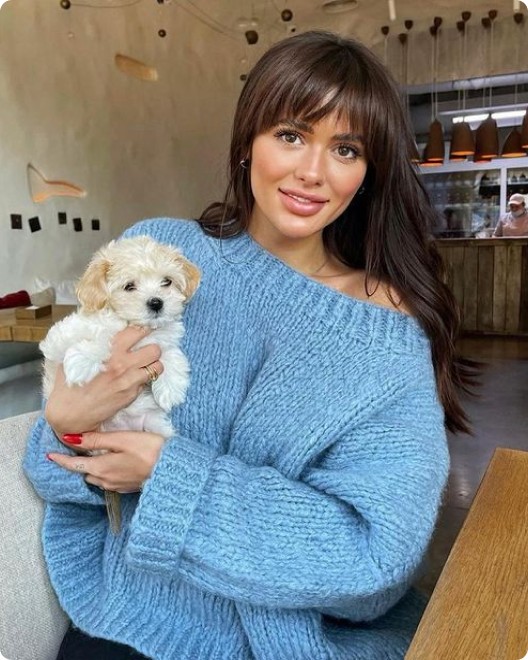